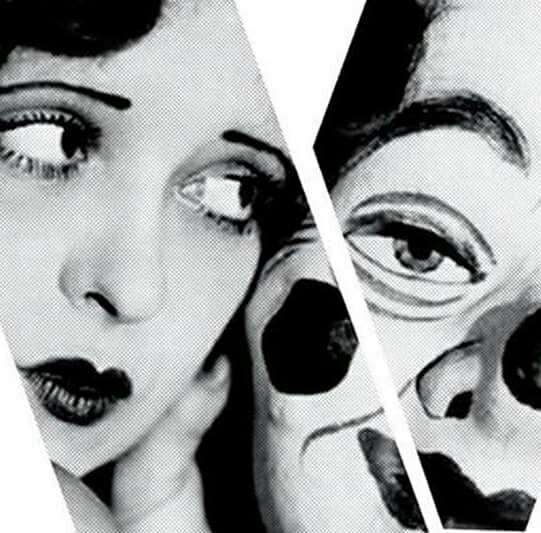 It’s always exciting to fetch up at a venue you’ve not been to before and the Blue Arrow in Sauchiehall Street didn’t disappoint. You walk downstairs from the slightly hidden entrance to enter a warm, welcoming and cosy space, home to the famous Spangled Cabaret, billed as being the longest running monthly alternative variety show in Glasgow. “Expect the unexpected” we are told. “No holds barred”. I assure you, the announcer wasn’t kidding.

Anna Secret Poet got the show off to a riotous start with his hilarious music act. He may have been only one man and a guitar, but he played like a whole band as he regaled us with ever crazier lyrics, including one song concerning sausages and another on eyebrows. Hot on his heels came one Derek McLuckie who tore down and burst through all kinds of messy prejudices with the kind of language that would have been deeply shocking if it hadn’t transcended the crass-ness by being totally funny, and somehow poetic and fascinating all at the same time.

And that was only about a half hour into the show, with so much still to look forward to. As the evening progressed the atmosphere developed a perfect rhythm that gave a new meaning to fun and entertainment, and an entirely fresh and different take on the concept of cabaret itself – I guess that’s why it styles itself as “alternative”. Because the venue was so relaxed with its red lighting along walls and glorious sexy stage, taking it in became more and more of a joy, encompassing poetry, drag, burlesque, magic. 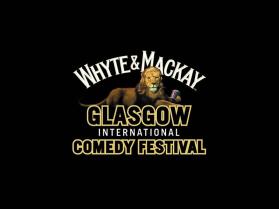 As to the performers, all displayed a great sense of open-ness with the audience as they performed their widely different individual variety acts, and yet coalesced with each other to create their part of the artwork. For you realise that cabaret done well IS an art form; it holds you close and then opens you up in all kinds of ways in a glorious display of sensations and emotions. You feel there is sincerity and a genuinely warm welcome throughout, not least in the burlesque acts by Miss Innocence Bliss and Kim Khaos, who graced the stage with outstanding beauty and wonderful strength.

We had been promised an evening where there were no safety nets; where things could become explosive and exposed, and where the performers on stage, with clown-like directness, would not hold back from giving us personal opinions, experiences, gripes, vulnerabilities. This is thundering cabaret at its very best – total, inexplicable lovely. I can only say thank you for a great evening’s entertainment from wonderful and talented people speaking out loud and very proud but also pious and considerate. It’s on every month – you have to seek it out and come!

One thought on “Spangled Cabaret”